Rating: ★★★ 1/2 Breathless is probably one of the most uncomfortable experiences I’ve ever had at the cinema. Shot in 35mm and riddled with close-ups, every punch, kick and act of violence is presented to us very explicitly. It was first released in 2008, but played at this year’s London Korean Film Festival with director and actor Yang-Ik Joon present for a Q&A. Hearing Yang … END_OF_DOCUMENT_TOKEN_TO_BE_REPLACED 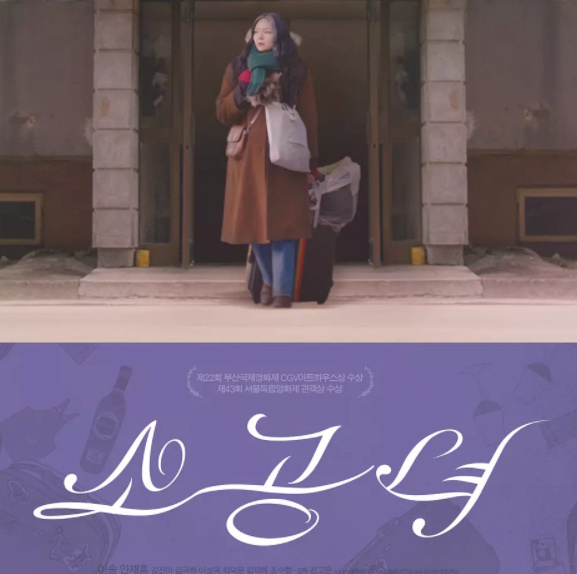 Rating: ★★★★ For the 13th annual London Korean Film Festival, the opening film was Microhabitat by Jeon Go-woon. The film follows Mi-so; a young housekeeper who decides to give up her small, cold apartment due to an increase in rent, so she can enjoy the things she loves most in life: whiskey and cigarettes. It is an incredibly bold and somewhat silly idea that resulted in a … END_OF_DOCUMENT_TOKEN_TO_BE_REPLACED

Rating: ★★★★ 1/2 One of my goals this year was to introduce myself to a new type of cinema. I asked around and people told me I should watch some South Korean films based on the darker themes these films tend to explore. The first film on my list was Oldboy, probably one of the most famous films to come out of South Korea and … END_OF_DOCUMENT_TOKEN_TO_BE_REPLACED