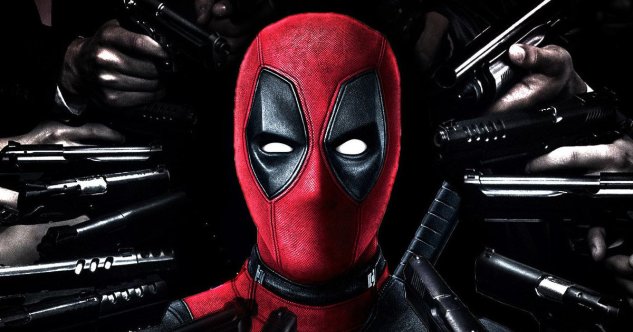 After the success of Deadpool, it’s natural to feel apprehensive about what comes next. Will it be as good as the first? Or will it fall flat? I was excited to see the Merc with a Mouth back again, but wasn’t entirely sure what to expect. I’d thankfully managed to avoid all spoilers online, so I was excited to see what the sequel would bring to the table.

Thankfully yes – it is absolutely on par with the first, if not better. In this film we get to see a more serious, empathetic version of Wade Wilson as he’s faced with some tough experiences and decisions. Ryan Reynolds does an amazing job of portraying Wilson’s sorrow, which is far removed from what we’re used to.  It certainly doesn’t take away from the film’s humour, fourth wall breaking and sarcasm, but instead adds a more complex layer to the narrative. I was surprised to find myself crying at certain points in the film due to the emotional nature. The film also parodies a lot of other films, and I’m sure on a second viewing I’ll be able to spot them all, but the ones I did catch made me laugh out loud.

I adored some of the fight scenes, including Deadpool fighting someone to Skrillex’s “Bangarang” (which has to be one of my favourite cinematic moments of 2018… so far). The soundtrack is brilliant and the use of music plays a big part in this film, effectively setting the mood whether that’s humour or sorrow. An effective soundtrack really completes a film, and I am in love with Deadpool 2’s. Not to spoil anything too much, but you’ll be greeted with the likes of George Michael, Dolly Parton and AC/DC throughout the film which is a selling point if I do say so myself.

There are so many unexpected cameos in Deadpool 2 that I won’t ruin for you, but they all brought a smile to my face and I was excited to see what each actor brought to the table! Alongside these, we see familiar faces in Colossus, Negasonic Teenage Warhead, Dopinder and Weasel who all played a huge part in the first film and reciprocate this in the sequel, as well as brand new ones in vengeful cyborg Cable, ‘lucky’ Domino and out of control mutant Russell Collins.

I was so impressed with the new characters and the way they were acted, so huge praise has to be given to Josh Brolin, Zazie Beetz and Julian Dennison for bringing such complex characters to life on screen.  The dynamics between characters, old and new, is a joy to watch and everything is so well scripted throughout the film.

Deadpool 2 is a strong successor to the first, with a heartwarming overall message to tie the film up in a nice little bow. Oh, and remember to sit tight whilst the credits roll… this is a Marvel film after all!

One thought on ““Deadpool 2”: A surprisingly heart-warming sequel”