Last year, Bong Joon-ho’s Parasite won the coveted Palme D’Or at the Cannes Film Festival. Since then, it’s received plenty more awards, and has been the big film on every cinephile’s lips for months.

Once a film receives this level of critical acclaim, it’s easy to feel apprehensive when you finally get a chance to see it for yourself. Will it ever live up to the media hype? Will you end up disappointed now it’s been praised so heavily?

In my opinion, Parasite deserves all this praise and then some. In fact, it’s so good that it transcends all the five star reviews and awards. Words cannot effectively describe how perfect this film is, but I’ll give it a go.

Parasite follows the Kim family, who are poverty stricken and struggling to make ends meet. They live in one of South Korea’s basement apartments, which offers little sunlight, and rely entirely on one source of income to get by.

After living in poverty for so long, Kim Ki-woo will do just about anything to earn enough to support his family. A friend offers him the chance to replace him as an English tutor for the very wealthy Park family, and he accepts.

Once he’s got his foot in the door and earned the trust of the Park family, a plan is soon set in motion. He finds a way to get the rest of his family involved as workers, and soon all members of the Kim family are earning a salary thanks to the Parks and their wealth.

That’s about as much as you need to know about Parasite, because any spoilers would massively impact the experience you have watching the film. This is something you should go into knowing as little as possible. 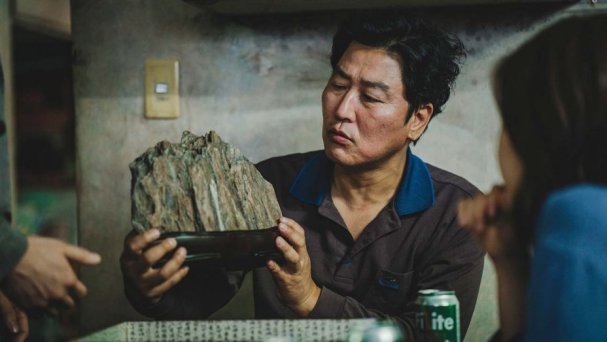 Bong Joon-ho and Han Jin-won’s script will blindside you in the best possible way, and manages to borrow styles from many genres without being gimmicky. There’s drama, comedy, tragedy and even horror thrown in the mix.

It’s stunning watching the tonal shifts throughout the film, and it never feels jarring or disjointed. Everything has been meticulously planned to ensure smooth pacing throughout, and to keep the audience fully engrossed.

Something I also found remarkable was the film’s ability to connect with audiences from all over the world. The humour works, and has plenty of laugh out loud moments that have resonated with fans on a global level.

Beyond the flawless writing, the film’s visuals are outstanding and immediately transport you into the world of the Kims and Parks through its perfectly crafted cinematography and design. 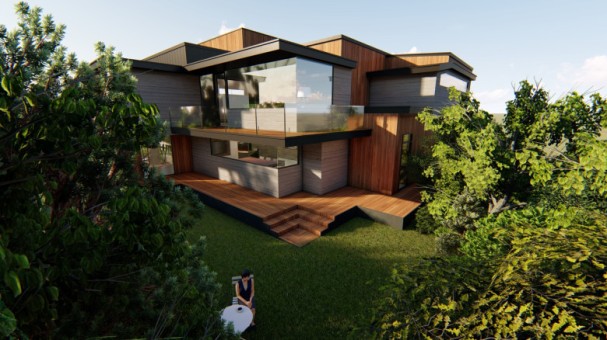 In fact, production designer Lee Ha-jun worked with Director Bong to build an entire house from scratch. Yes you read that correctly. For more on this, IndieWire’s Parasite coverage is a fantastic read – but it does contain spoilers.

Parasite is a cinematic experience like no other. Just when you think you know what’s coming, the film takes some brilliant twists and turns and transforms into something you never expected. It’s a wild ride from start to finish.

If Parasite wins Best Picture during the 2020 Oscars, it will make history as the first non-English language film to do so. Whilst it’s going to be a tough competition this year, I would be absolutely delighted to see it win.

After falling in love with this film, I’m very excited to see what Bong Joon-ho does next. He’s already dazzled fans with films like Okja and Snowpiercer, but what he’s achieved with Parasite is just brilliant. It’ll be a tough act to follow, even for him.